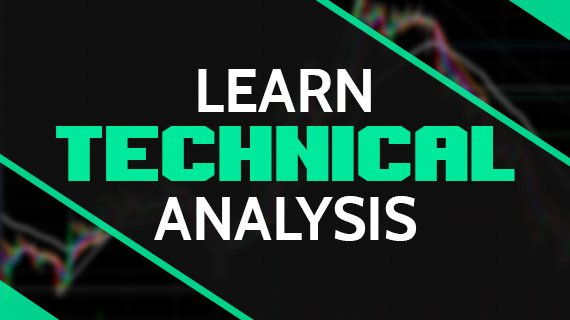 John Bollinger, a trader and financial analyst, is best known for his contribution to the field of technical analysis with his development of Bollinger-Bands in the 1980s.

Bollinger-Bands are one of the most popular technical indicators available, and often the one of the first that beginning traders learn to use.

Like all technical indicators it can be used in the trading of any asset, such as a stock or ETF share, or a commodity like gold or oil.
There are both pros and cons to using Bollinger Bands. Here is what you need to know before using them in trading.

What Are Bollinger-Bands and Why Are They Useful?

(Note: the 20-day simple moving average and the 2 standard deviations above and below are default values for Bollinger Bands.)

When the top and bottom bands contract (meaning they are closer to each other and the current price indicator), the underlying price is considered less volatile, while the expansion of Bollinger Bands indicates that the price may be about to breakout higher or lower.

For example, FXWirePro uses Bollinger Bands in this EconoTimes post about the daily outlook of AUD/USD. Because the Bollinger Bands are shrinking, volatility in the market is likely low.

One of the simplest ways to use Bollinger Bands is to watch for the bands to contract as the trading range narrows. This is called the “Squeeze.”

The Squeeze precedes a movement up or down in price. However, at the end of a Squeeze, there’s often a phenomenon called a “head fake” where the price seems to be going in one direction then abruptly changes course and heads in the opposite direction.

To avoid being fooled by a head fake you can :

Pros and Cons of Bollinger-Bands

Bollinger Bands are a classic trading tool useful in acting on changes in volatility and price direction. It’s typically used in conjunction with other tools.

Bollinger Bands are a versatile technical analysis tool that most users find easy to understand. However, like most analysis tools, they should be used together with other technical indicators and with fundamental analysis.

⚠️ Past performance is not an indication of future results. Your capital is subject to risk. 67% of retail investor accounts lose money when trading CFDs with this provider.